What You Need to Know About Tinnitus - Readrad 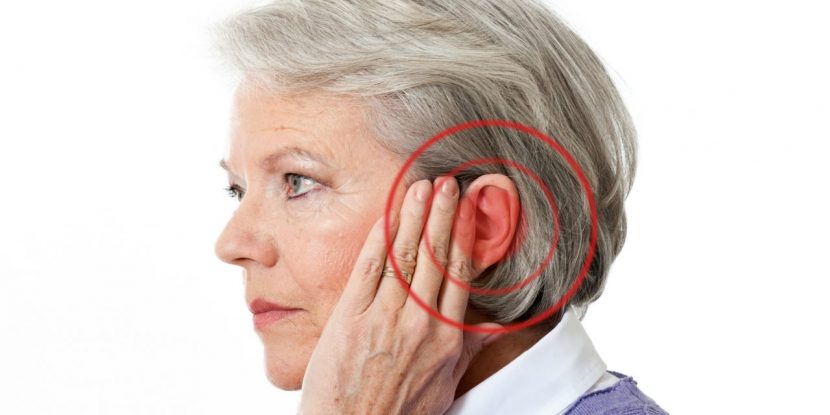 Do you often have ringing or buzzing in your ears? This may be a sign that you have tinnitus. People who have it often perceive such sounds even if there’s no external source to stimulate them. It’s quite common, as it affects around 32 percent of the population of the country.

If you think you think you have it, learn more about the condition first before undergoing any tinnitus treatments. Read on for a basic guide about tinnitus.

Although hearing ringing or buzzing noises are common among people with tinnitus, some have reported experiencing other symptoms. Other possible sounds include:

If a person experiences repeated incidents of these sounds in the ear, they likely have tinnitus.

Causes of Tinnitus
Many people think that tinnitus is a condition that happens on its own. But the truth is that it’s often a symptom of another underlying health issue. The following are some of the possible causes:

There are two main types of tinnitus. The first one is called subjective tinnitus. This is the kind that only the affected person can hear and cannot be detected by an audiologist or ENT doctor. It is caused by issues with the nerves that receive the sounds waves or the brain section that is assigned to interpret them. It can also be due to a problem involving any part of the ear.

The second kind of tinnitus is called objective tinnitus. This type can be heard by hearing experts when examining the patient’s ear with the appropriate tools. This is less common than subjective tinnitus and is often caused by muscle spasms, issues with blood vessels near the ear, or problems with the bones in the middle ear.

These are just some of the things you need to learn about tinnitus. Knowing these things can help you assess whether you have the condition. If what you’re experiencing is similar to what has been described, visit a hearing clinic near you. An audiologist can help you diagnose the condition and recommend tinnitus treatments as needed.