What is Ceylon Cinnamon? - Readrad 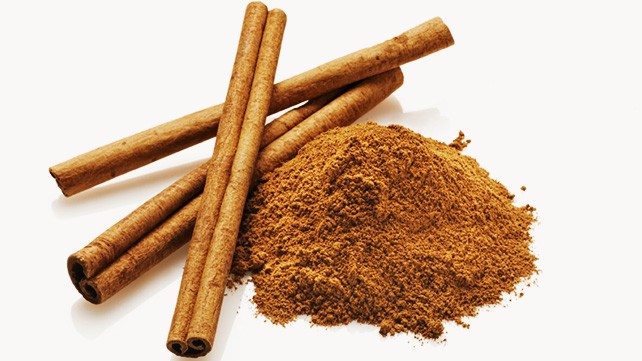 Cinnamon bark is generally used as a spice. It is used in the preparation of the most delicious treat in the world – chocolate, and in many desserts such as doughnuts, cinnamon buns, candies, apple pie and also tea, hot cocoa, coffee and liqueurs. Cinnamon is a famous flavouring in a big amount of alcoholic beverages. It is also used in savoury dishes of lamb and chicken and in toasts and fruits. This spice is very popular in Turkish and Persian cuisine among others.

Cinnamon is one of the oldest spices in the entire world. It has been in use since 2000 BC in Ancient Egypt where it was very highly prized among ancient nations that it was even regarded as a gift for god and monarchs. It was even considered more valuable than gold. The cinnamon, along with myrrh,incense, and ladanum was protected by winged serpents. The most beautiful long-lived bird, Phoenix, built its nest from cinnamon.The Romans used it in wines, the Hebrews used it in religious rituals; the Hebrew Bible mentions this spice many times: when Moses used cinnamon in the holy oil and in Song of Solomon (which is also known as Song of Songs or Canticles).In Asia and Africa it was used to flavour the food and the Arabians considered it as the most important element in their perfumes.When the British occupied the country, they started trading it around the globe and at this time, Ceylon cinnamon increased.

Cinnamon is a plant which can grow well in almost all types of earths under a wide variety of tropical conditions. The quality of bark is really influenced by the soil and factors. The best quality cinnamon is produced on white soils like the ‘silver sands’ of Negombo District. The most suitable temperature is between 250C and 300C. Normally, cinnamon does not flourish in the drier parts of the country. Cinnamon is cultivated by growing the tree for two years, and then cutting the stems at ground level. The following year, about a dozen new sprouts will form from the roots, replacing those that were cut.

As you could see, Ceylon cinnamon is one of the oldest and the most popular spices in the whole Earth. Throughout the numerous centuries and even millenniums, it has been used thanks to its specific aroma, flavour and taste. And that’s not all: except for food and beverages, Ceylon cinnamon is excellent solution to various health problems. Because all of cinnamon’s advantages, you should always have a package of this pungent spice in your cupboard.

You have heard about “fake” cinnamon and how bad it is, and still it can be bought in supermarkets all over the world. If you want to try and taste the “true” cinnamon, check with the native Sri Lankan website, www.trueceylonspices.com. The company offers you information not only about how to use it in your kitchen but also about its health benefits.

← How to Prevent Firefighter Hearing Loss? Hamstring exercises for women →