What are hypnosis and its applications? - Readrad

Home  /  Health Tips   /   What are hypnosis and its applications? 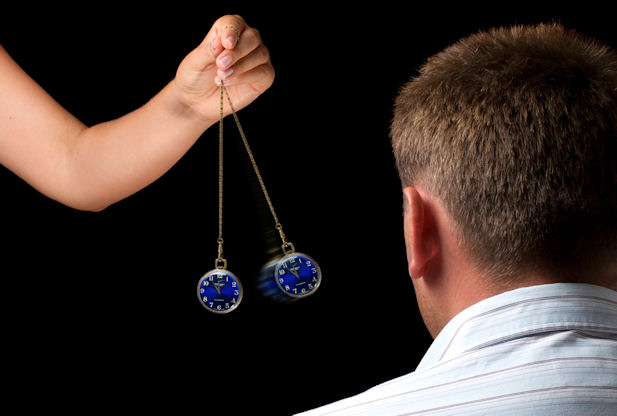 The term hypnosis comes from the Greek word “hupnoein” which means to sleep. However, hypnosis has nothing to do with sleep and is rather a state of “relaxed hyper concentration “, it is based primarily on suggestions techniques.

In hypnosis, the unconscious occupies the foreground, leaving the conscious or the usually hyperactive mind on the back burner. Thanks to the techniques of hypnotherapy, the therapist can thus make accessible to the subject of the unexploited resources of his brain, by activating in particular his powers of self-healing.

Hypnosis is part of the short therapies. It is also a tool at the service of therapy and can be easily integrated into any psycho therapeutic approach: humanistic approach, psychoanalysis, cognitive and behavioral therapies, brief therapies, trans-personal, systemic … It was used by Sigmund Freud to practice her psychoanalyses (at least initially) and she is also at the origin of sophrology as well as other relaxation techniques.

For its practitioners, hypnosis is considered both an amplifier and a therapy accelerator. It makes it possible to resort to unconscious resources, to circumvent blockages and resistances, and to allow the emergence of new behaviors that are more creative or more appropriate for the subject.

In reality, hypnotherapy is used primarily to reduce anxiety and acute pain, areas in which it is most effective.

Hypnosis is not recommended for people with psychiatric illness or psychosis.

The qualities of a hypnotherapist

During training, you will learn to induce a trance but the most important thing is to know how to accompany the subject when he is in a hypnotized state, that is to say in a modified state of consciousness.

Schools typically deliver hypnosis certification after an examination of the theory and practice of hypnosis.

Some training organizations issue you a diploma (sometimes paying!), Attention these diplomas are not recognized by the state .

There is a university degree (DU) for medical hypnosis proposed by the Salpetrier Hospital (University Paris VI): Created in 2001, the DU of Hypnosis Medical allowed the return of hypnosis in an official curriculum of the Medicine. It is intended for health professionals who want to apply hypnosis in psychosomatic treatments or in the treatment of pain.

← How to choose a quality personal trainer? What are the best natural appetite suppressants? →