Vaser Lipo - Everything about costs, procedures and risks - Readrad 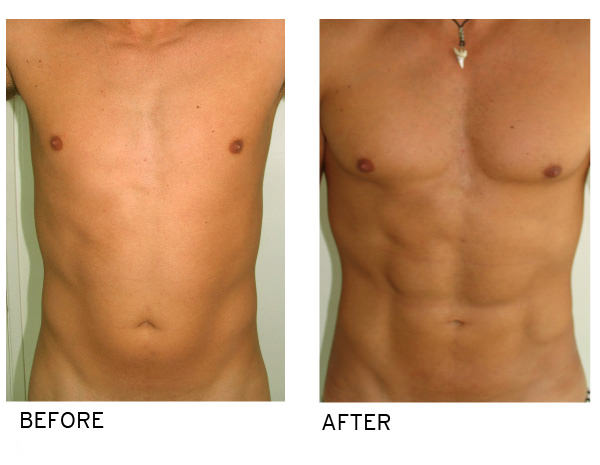 Vaser Lipo is an innovative method of liposuction in which the fat tissue is dissolved by means of pulsed ultrasound. The remaining tissue remains undamaged. Vaser Lipo is particularly suitable for the upper arms, thighs and chest as well as for the definition of abdominal muscles.

How does a Vaser Lipo work?

In the procedure, the fat cells are gently removed from the surrounding connective tissue, without damaging vessels and nerves. This can result in faster healing and shrinkage with less swelling. The special feature of this method is that the liposuction can also be performed circularly, such as on the upper arms. This circular treatment of body regions is called “body contouring”.

When does a Vaser Lipo make sense?

It is important to keep in mind that this is not a weight loss or obesity treatment. It is only used for fat distribution disorders and to correct problem areas that cannot be eliminated despite diet and exercise. Liposuction under certain conditions is also possible on the face and neck.

What should be considered before the procedure?

Smokers should be aware that smoking reduces blood flow to the skin, which may delay wound healing. For this reason, smoking should be stopped at least four days before surgery.
Ten days before the procedure, all blood-thinning medications such as aspirin and multivitamins should be discontinued in consultation with the attending physician.

How does a Vaser Lipo work?

The operation is usually performed under drowsy sleep and local anesthesia.
To loosen up the fat cells and reduce the tendency to bleed, a larger amount of fluid (saline etc.) is injected with a local anesthetic into the surgical field prior to liposuction.

After a short exposure time, the fatty tissue is selectively removed from the tissue and vascular structures using the Vaser method, whereby special attention is paid to the protection of the surrounding tissue. In the following step, the dissolved tissue is removed by means of thin suction cannulas via a section which is approximately three to five millimeters in size. The duration of the procedure depends on the number and type of regions and lasts between one and five hours.

What must be considered after the operation?

Muscular sore-like pains may occur after the operation, but if necessary, they can be treated well with mild analgesics. Occasionally, a few of the infiltrated water trickles out of the inlets within the first 48 hours. This is not blood and therefore mostly harmless.

The bandage should be worn for about one to two days before it can be removed.
After that, the patient gets compression clothing, which should be worn for four to six weeks. In the first few weeks after the procedure, long periods of sitting and strenuous exercise should be avoided.

The downtime depends on the extent of the treatment, but in principle should be scheduled for about one to two weeks break.

What are the risks and dangers?

It may have formed during the operation, small or large hemorrhages, but these form completely back in the coming days.
In rare cases, numbness or sensitivity to touch may occur. That, too, will return to normal in the weeks following the procedure.

What is the cost of a Vaser Lipo?

The costs for a Vaser Lipo are calculated individually. Prices start at around 2,500 euros.

The most important facts about fat reduction with Vaser Lipo:

← The eating habits that most damage our health and our sight Glaucoma: soon a new treatment by eye drops? →