The benefits of safflower oil   - Readrad 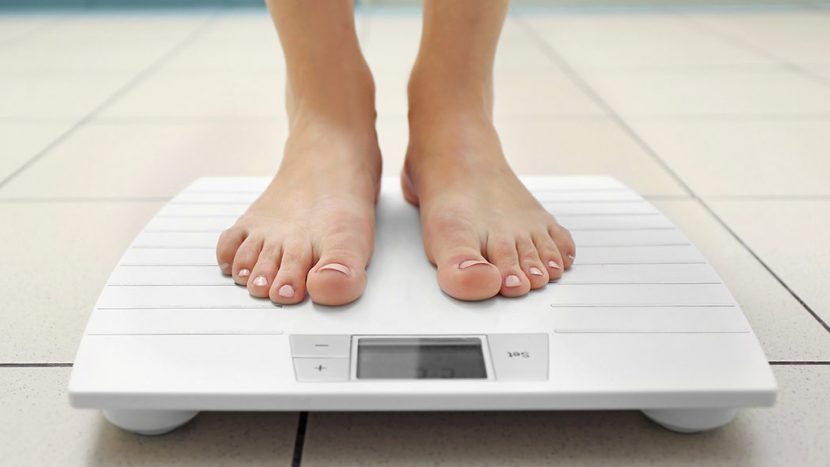 The safflower oil is being studied for its many properties as its support to burn fat accumulated in addition to releasing a substance that helps reduce appetite by sending the brain controls satiety; but what is most interesting for those who train hard is its ability to help in the definition of the musculature and apparently thanks to its seeds are rich in linoleic (70%) and oleic (20%) acids.

The oleic acid is a fatty acid called Omega 9 and is found in good quantities in olive oil; its consumption brings great health benefits because it helps to balance cholesterol levels and plays an important role in the regulation of the body’s metabolic processes. A study conducted at the University of California (USA) found that oleic acid stimulates the production of lipid oleylethanolamide, a substance that reduces appetite, increases weight loss and decreases the production of LDL, the so-called “harmful cholesterol”.

The linoleic acid (called Omega 6) is used to encourage the burning of fat and toning of the muscles. It is found naturally in red meats, in dairy products and in oils such as safflower that inhibits the action of the human enzyme responsible for storing fat in adipocytes (fat deposits).

By inhibiting the increase of adipose tissue causes the body to accumulate less fat and consequently requires it to use accumulated fat as fuel for physical activities, optimizing fat burning, generating more energy and eliminating extra calories playing a key role in the synthesis of hormones, regulating the body’s metabolic processes controlling appetite and body weight.

Linoleic acid in the reduction of body fat

The linoleic acid has the ability to inhibit the activity of the enzyme LPL (lipoprotein lipase); this enzyme has the function of transferring the fat present in the bloodstream to the interior of the adipose cells, responsible for storing the body fat and which make up the adipose tissue of the human body.

The greater and more intense the activity of the LPL enzyme, the greater amount of fat is stored within the adipose cells and as a consequence the volume of adipose tissue increases and the person begins to gain weight; With the blocking of LPL action, the transfer of fat to the cells is also inhibited, which forces the organism to use the existing fat stock as a source of energy for muscle activity or lipolysis (fat burning).

The linoleic acid also acts by increasing the activity of an enzyme in the body, called CPT that is present in skeletal muscles and is responsible for the transport of fat ( in the form of grass acids) into the mitochondria, which is the cell responsible for converting this fat into energy.

With the increased activity of the CPT, a greater amount of energy is transported and, consequently, it is burned generating more energy for muscle work and its development.

The linoleic acid and the antioxidant effect

Antioxidants protect the body from the damaging action of free radicals; some antioxidants are produced by our own body and others (such as vitamins C, vitamin E and beta-carotene) are ingested; the linoleic acid is a natural source of antioxidants that contributes to improving the appearance of fabrics.

← HOW TO CHOOSE YOUR YOGA RETREAT? Best Ways to Burn Fat Quickly →