Rhinoplasty: All About Nose Surgery - Readrad 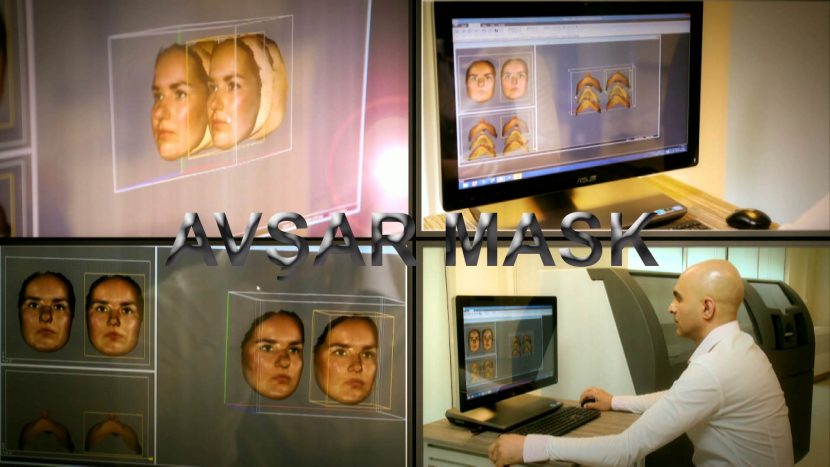 Rhinoplasty is certainly one of the most popular cosmetic surgery operations. Nose too long, too wide, hooked or humped … This operation of surgery of nose allows to rectify these small imperfections sometimes source of great complexes. What is this intervention and what precautions should be taken before starting?

What is rhinoplasty?
There are two types:
– functional, an ENT surgical repair operation, which consists of straightening the nasal septum of people suffering from difficulty breathing.
– Corrective, that is to say an operation of plastic surgery of aesthetic order, which consists of modifying the morphology of the nose in the level of the upper bones or the cartilages.

Although having different goals, these two types of nose surgery can be performed at the same time. Microrhinoplasty is the same nasal procedure with less recovery time. This intervention can be requested from the age of 16 when the growth ends.

Precautions before surgery
Preoperative medical appointments are essential for cosmetic surgery . In the case of nose surgery, these interviews allow the patient to express her expectations accurately and the physician to propose the possible modifications. This dialogue is paramount.
Indeed, changing the shape of his nose is not trivial and changes the overall harmony of the features: the look, the mouth and even the chin will be highlighted differently. In this, the simulations on photos carried out before the operations are very important. They will help the patient to become familiar with this new face and to decide, in agreement with the doctor, the exact course of the procedure.
How does the intervention work?
Depending on whether it is a reduction of the bone part, a bump or cartilage, the procedure is performed under general or local anesthesia. It lasts between 1h to 1h30.
The hospitalization lasts for 24 to 48 hours.

To correct a bump of the nose too visible, the surgeon will remove the excess bone. The space created by the removal of the bump is tightened in such a way that the nose becomes not only straighter, but also deeper in profile.

If you wish to modify the appearance of your nose on its tip, several techniques will be considered to make it thinner: wing cartilage reduction (which forms the tip of the nose), cartilage suture between them or although still adding cartilage grafts to reshape the nose according to his wishes.

← How to shakeology cleanse 4 Ways to Stimulate your erection →