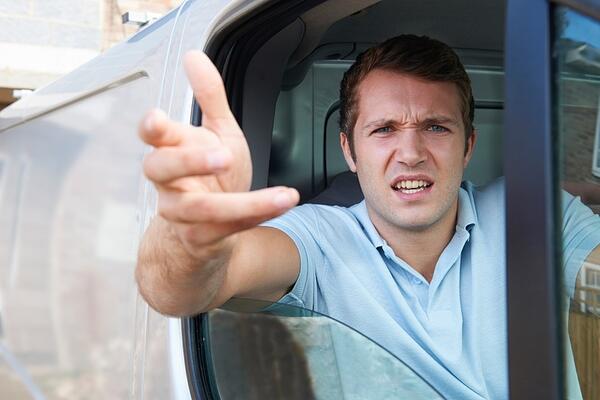 There are many types of risky driving behaviors that endanger the lives of many road users. Read this article to learn a few of these dangerous habits and what is being done to prevent more fatalities caused by them.

Driving Under the Influence

Driving under the influence (DUI) is also sometimes called driving while intoxicated (DWI). It is a serious offense done by people who get behind the wheel after consuming alcohol or using intoxicants. One of the major effects of DUI is getting caught in accidents, which endangers the lives of the driver, their passengers, and other road users. In fact, about 10,000 people die every year due to accidents caused by intoxicated drivers, according to the Center for Disease Control and Prevention (CDC).

The high number of fatalities caused by DUI prompted the Department of Transportation (DOT) and the private sector to create the DOT drug test consortium. Through this program, commercial drivers can get tested for drugs and alcohol intoxication in over 8,000 centers across the country. This is an effective way to ensure that none of them will go on the road while under the influence of drugs or alcohol.

Apart from the DOT drug test consortium, different policies and guidelines are being enforced too to prevent any more accidents caused by DUI. Zero tolerance laws across all states, for example, prohibits youths under the age of 21 to drive if they have consumed any amount of alcohol.

The National Highway Traffic Safety Administration (NHTSA) describes speeding as aggressive behavior influenced by various factors. Running late for an appointment, for example, can make someone feel frustrated and just drive as fast as they could to prevent arriving behind schedule. Traffic congestion, especially in the cities, is another major contributing factor to aggressive behavior, which ultimately results in speeding. Many drivers respond to heavy traffic by frequently switching lanes to get ahead of other road users.

Speeding is one of the main causes of motor vehicle accidents. For more than two decades, about one-third of all road fatalities are caused by speeding drivers, according to NHTSA. It is why the government is implementing several measures to prevent any more accidents. Strict state laws are being enforced against this kind of road violation. Educating drivers through seminars and training programs is another way the government can promote safety.

Distracted driving is a broad issue. It involves all sorts of activity that can make the driver lose focus while on the road, according to NHTSA. These include talking, calling, eating, applying makeup, and – by far the most common distraction – texting. Official statistics show that distracted driving is the cause of about 9% of all road crashes over the last seven years. And from 2012 to 2018, more than 20,000 were killed because of road accidents that involved a distracted driver.

The government is determined to prevent accidents caused by distracted drivers. Several programs were launched over the past years, and one of the most prominent is the “U Text. U Drive. U Pay.” campaign. It involves educating road users about the dangers of distracted driving, particularly texting or calling. The campaign is launched to highly encourage drivers to avoid using their phones while on the road and provides various tips to promote safety:

A majority of the states in the country have also passed strict laws against people who use their phones while driving. People who are caught doing this violation will be fined.

These are just some of the most common types of risky driving habits. Whether you are a newbie driver or not, it is important for you to understand these behaviors and the dangers that they pose to people. If you wish to learn more about risky driving habits, you can try attending seminars and training programs organized by the DOT.

← Top 10 Key Benefits of physiotherapy Have you tried shapewear and double belt waist trainer by Feelingirldress? →