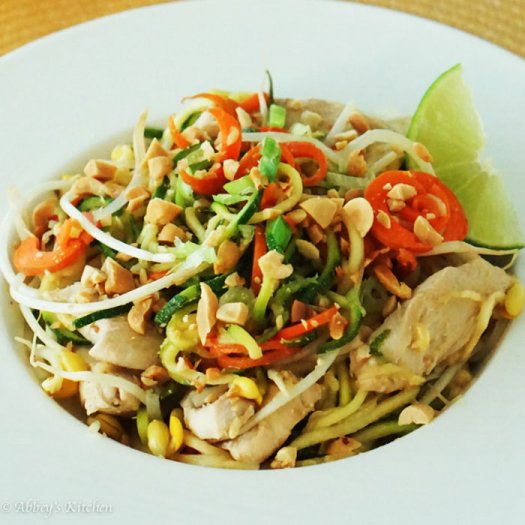 DASH diet is designed by American researchers to reduce blood pressure. It also helps to lose weight. It rich in plants; it combines many ingredients of cardiovascular prevention. But it does not provide enough fat to constitute a sustainable food model.

It was developed in the late 1990th to prevent high blood pressure. This diet rich in vegetables and has low fat and sweets. It also proves effective in losing weight. At the beginning of 2015, it was elected, for the fifth time, the best diet of the year as part of the ranking published by the American magazine.  (US News & World Report )

The DASH diet is inspired by the diet of vegetarians, who have lower blood pressure compared to those who eat traditional foods. It consists of fresh and dried fruits and vegetables, whole grain foods and skimmed or semi-skimmed dairy products. Red meat is not used and replaced by poultry or fish. Fats and sweets are very limited. Sugary drinks are avoided in DASH diet. 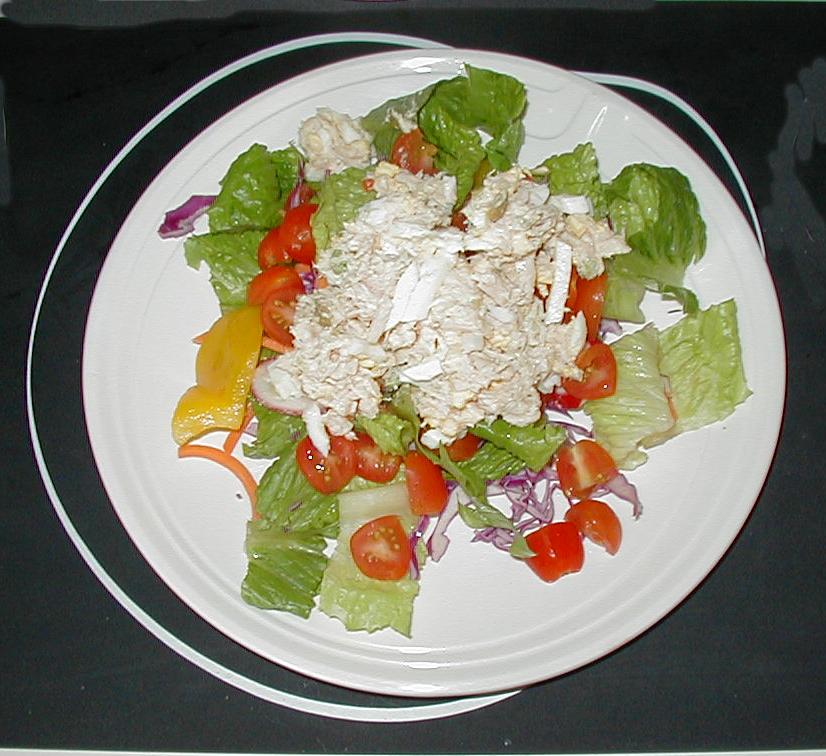 The researchers who made the DASH diet conducted the following experiment. They recruited a little more than 400 volunteers and separated them into 3 groups: one group continued to take conventional American meals;  second group was allocated an American diet enriched with fruits and vegetables; A third group followed the DASH diet.

After 8 weeks, the expected results were positive: blood pressure decreased in groups 2 and 3, but more dramatically in group 3 (in the initially hypertensive patients, 11.4 mm Hg The systolic pressure – the first digit measured – and 5.5 mm for the diastolic pressure, the second figure)  .

The DASH diet, which has been the subject of further studies in the future, has become a model (“DASH eating plan”) advocated by various US official bodies .

The DASH Diet in practice

Following three plans are designed by the US Department of Health and Human Services, to summarize the number of daily or weekly servings recommended for each food category.