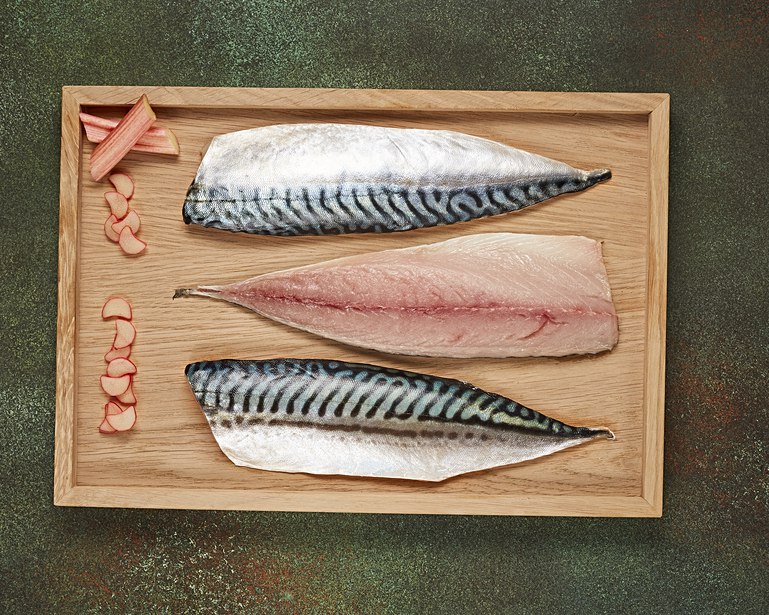 Testosterone is big business nowadays. The market for natural testosterone boosters is now absolutely enormous in most developed economies. That is to say nothing of the almost rampant steroid use across Europe and North America.

It isn’t hard to find articles on boosting your testosterone naturally. There are countless blogs dedicated to sharing tips and tricks to boosting your T levels. These blogs promise that following their advice will make you an animal in the bedroom and a powerhouse in the gym.

Now, a lot of the claims you’ll find on these blogs are overblown.

No, adding some avocado to your lunch isn’t going to put your test levels through the roof.

However, as with most things, there is a kernel of truth to all this.

It is possible to significantly increase your free serum testosterone levels by natural means.

More specifically, it is perfectly possible to elevate your blood testosterone levels through diet.

It sounds outlandish, but it’s true.

How Much Of A Difference Can You Make?

Obviously, opting to stay “natural” means that you are not going to see the same results as the average anabolic steroid user.

There are outliers, of course.

Some people can stay natural and develop physiques that people who use steroids can only ream of. Their free serum testosterone levels are sky high, while someone using injectable test might only be putting their levels to within normal ranges.

Similarly, an older guy on Testosterone Replacement Therapy (TRT) might never have the baseline test levels of a guy the same age who isn’t injecting the stuff into his veins.

These are anomalies, but they exist.

That’s the way it is.

But on average, you are not going to see the same increases in free serum testosterone from dietary interventions and targeted supplementation as you will from using anabolic steroids or prescribed TRT.

Dietary interventions, including supplements, just don’t have the same firepower as pharmaceutical-grade substances.

But that doesn’t mean they can’t make a significant, meaningful difference.

Some foods can make a profound difference to your day-to-day life through their ability to increase natural testosterone production, reducing SHBG action, and reducing aromatase activity.

Let’s take a look at some of the most effective potent natural testosterone boosting foods. You’re going to be surprised by some of these – you might not even believe it.

But every food is backed up with hard scientific studies. If it hasn’t been proven to work in a clinical trial, it isn’t here!

Despite what you’ve read on some blogs and in every bodybuilding magazine, soy products do not elevate estrogen levels.

This is pure propaganda spread by the supplement industry. They are heavily invested in whey protein – as a by-product of cheese manufacturing, it’s pretty cheap to get hold of! So they have a vested interest in keeping you away from soy products.

The fact is though, soy consumption can actually ELEVATE testosterone levels.

It does this by providing you with a large dose of D-Aspartic Acid.

D-Aspartic Acid is one of the most potent natural testosterone boosters in existence. It works as a signal to your testes, telling them to produce more testosterone.

Basically, when the brain registers D-AA, it begins to release Luteinizing Hormone Releasing Hormone. When the pituitary gland senses the presence of this hormone, it releases Luteinizing Hormone, which tells the testes that they need to pump out more T.

This effect has been observed time and again in clinical settings.

It is extremely reliable, and has been noted to increase free serum testosterone by as much as 60% over a 90 day period.

Other studies have reported a lower but still impressive 30% increase.

While its potency seems to vary from person to person, it is clear that regular D-AA supplementation leads to higher testosterone levels overall.

An large serving of Tofu is going to give you a decent dose of D-Aspartic Acid alongside some lean protein and a host of other vitamins and minerals.

It’s true what they say about Oysters – they really can light a fire in the bedroom.

But it’s got nothing to do with some mysterious component in the shellfish, or the way they are presented (as some people have suggested).

It’s because of the effect they can have on your testosterone levels, which in turn directly affects your libido.

Oysters are extremely high in both zinc and magnesium.

Zinc deficiencies are now rife in the Western world, and they are one of the most common reasons for having unusually low testosterone levels.

When you run out of zinc, your body simply stops producing testosterone until you consume some more.

As the most common sources of zinc in our diet are things like pumkin seeds, black beans, and nuts, it’s no wonder that so many guys are running low. The normal Western diet of beef burger and fries just doesn’t cut it.

So it is without magnesium.

Like zinc, magnesium is a necessary element in the testosterone production process.

Without these two minerals, your body cannot produce any new testosterone.

Some people recommend steak for curing a zinc deficiency – well, oysters contain 10 times the amount of zinc you’ll get from beef.

In fact, just 2 small oysters puts you well over the daily recommended intake of zinc. Imagine what an entire plate can do!

But that isn’t why it has made the list.

Mackerel is here because of its high Vitamin D content.

Like zinc, most people in the Western world are chronically deficient in Vitamin D.

But it’s not primarily a dietary problem.

Rather, it is both a behavioral and environmental problem.

The lack of winter sun in northern countries means that those populations do not get adequate sunlight exposure. Sunlight is our main “source” of Vitamin D – we don’t absorb it of course, but our skin does produce it when it is exposed to sunlight.

A few months without sun can leave you totally deficient in Vitamin D, which has numerous adverse health ramifications. One of these is low testosterone.

The rise of office work, the popularity of video games, and the increasing quality of television have all combined to produce a population who spend a lot more time indoors than they ever have done before. That means less time outside, in the sun, getting your Vitamin D top-up for the day.

And a lack of Vitamin D will invariably lead to lower testosterone levels.

Eating this fish a couple of times per week should be enough to see your Vitamin D levels rise nice ad steadily, which will translate into higher testosterone levels in general.